“But the Israelites walked on dry ground through the sea, the waters forming a wall for them on their right and on their left.” (Exodus 14:29)

In the event of the Exodus, the children of Israel entered the Red Sea as a people in slavery.  They were baptized in the crossing of the Red Sea, and came out the other side as the children of God.  That was just the beginning of the journey.  The process of being formed as a people happened day by day during 40 years of wandering in the wilderness.  It was an environment that could not sustain such a vast host.  God led them a day at a time.  Each day providing just what they needed.

God used this literal event of wilderness wandering as a way to form a people.  Today, the season of Lent, whose 40 days echo the original event, provide an opportunity for us to intentionally set off into the wilderness.

Through the disciplines of fasting, praying, and reflection, we seek a new level of dependence on God in which we might also be formed as a people.  A people who are called and prepared to do justly, love mercy and walk humbly with our God.

In order to reach the Promised Land, we must wander through the wilderness.

Rev. Jon Mowry is an ordained elder in the Church of the Nazarene.  He has served as a missionary in Russia and Ukraine, and in a pastoral role in several churches.  He has served in numerous roles at Room In The Inn over the past 13 years, and is currently responsible for the support and coordination of the 200 congregations that participate in the Winter Shelter program. 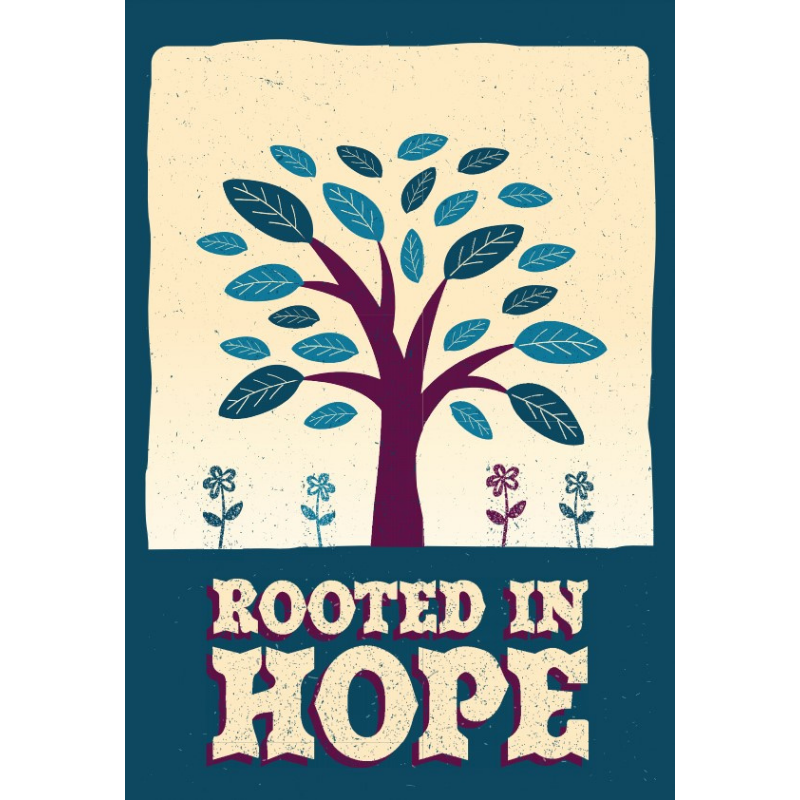 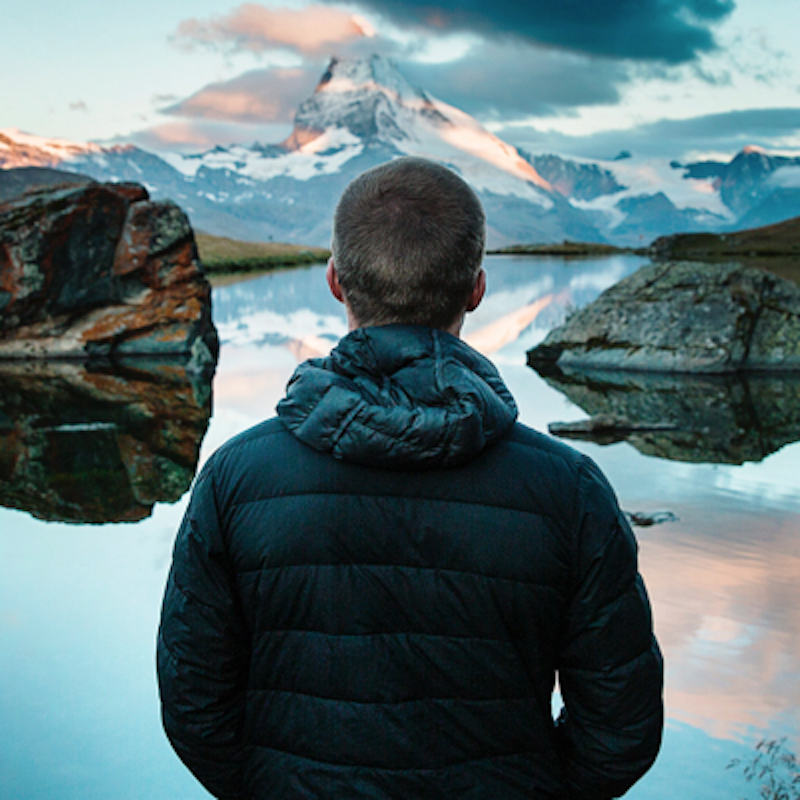 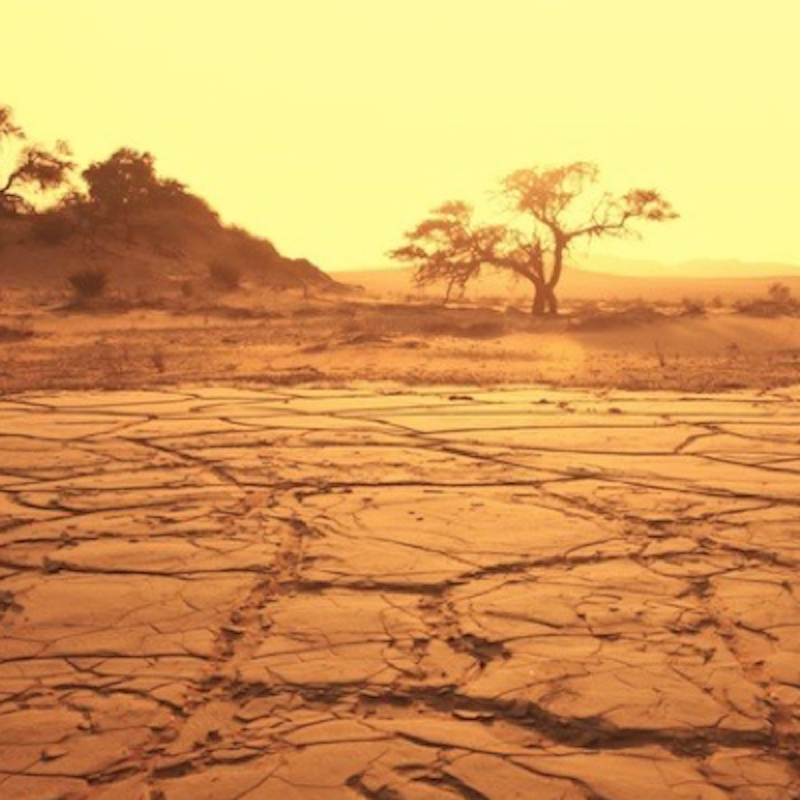